during the 1930s. The working ranch, which had a dairy and granary, was first a center for Mr. Fairʼs racehorse operation. Later, Mr. Fair established a registered Hereford cattle operation including a cutting-edge artificial insemination program.

The ranch developed its own Hereford bloodline from a bull named Battle Intense and today the renowned bovine is given tribute at an annual golf tournament bearing his name. After the death of Mr. and Mrs. Fair, the family decided to develop a portion of the ranch as a residential community in 1975. In 1978 the 14,000 sq. ft. Fair home became a country club and to this day remains a focal point for social activity on The Ranch.

Since Fair Oaks Ranch had been established in Bexar, Kendall, and Comal counties, numerous legal proceedings and several elections were required.

Ultimately, the City incorporated on January 21, 1988. Today the original 5,000 acres are blending well with the newly acquired ETJ from San Antonio. The City strives to preserve the beauty of the area, its quality of life, and the unique history surrounding the land. It is a legacy well worth preserving! 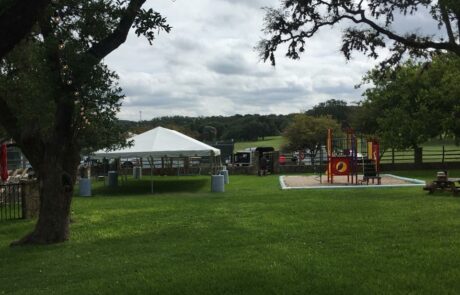 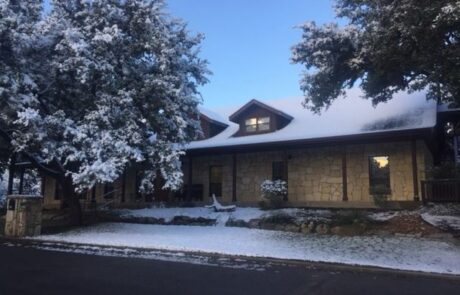 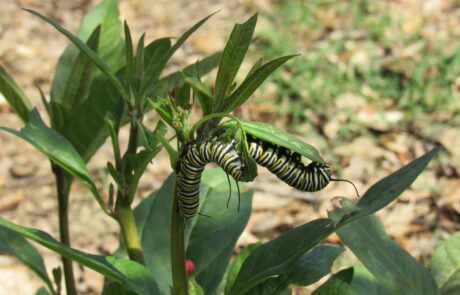 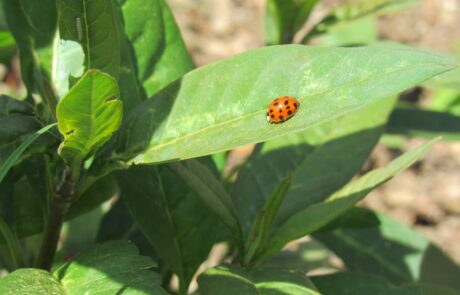 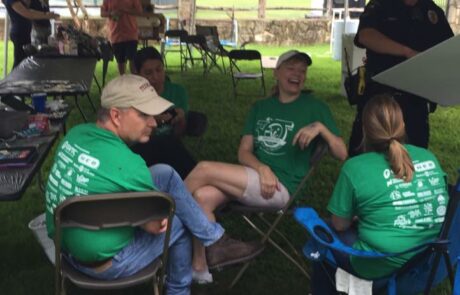 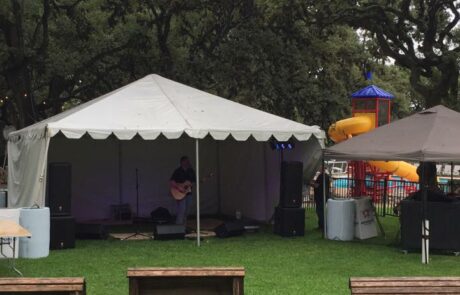 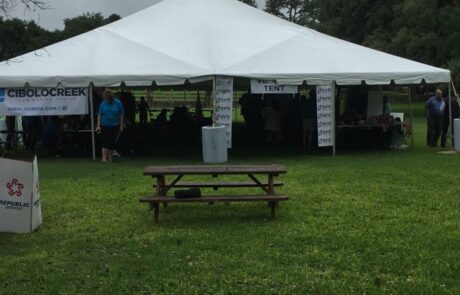 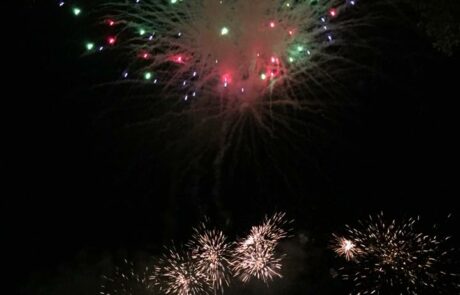 SEND US A MESSAGE

CONTACT US AND WE WILL RESPOND AS SOON AS POSSIBLE.